Nearly 1 million UK homes have turned to solar energy, but there’s always been one tricky issue. The average household with solar panels simply cannot use all of the energy it produces at the time of production. During the day, when solar energy production is at its peak, excess energy is fed back to the National Grid, leaving homeowners paying for their electricity once the sun goes down.

The solution is a domestic battery storage system, which stores the excess energy until you’re ready to use it which can be later in the night.

Reliance on the grid and carbon footprint is reduced and it puts you another step forward towards self-sustainability with clean, renewable energy.

Household battery storage systems generally use one of two battery types, both with their advantages and disadvantages.

Lithium-ion: Commonly found in mobile phones, lithium-ion batteries are perfect for use in conjunction with an existing solar PV system. They are extremely efficient, and can discharge more stored energy than other types.

Lead acid: More like your car battery, these are great for off-grid properties, as they have increase storage power. They are significantly larger, heavier, and have a shorter lifespan, but they are also cheaper than lithium-ion battery storage devices.

Domestic battery storage technology is constantly evolving, and there are a number of major players currently in the market including:

Tesla: Famed for its innovation in electric cars, Tesla’s huge-capacity 14kWh Powerwall 2 is a stylish wall-mounted modular battery storage device that is widely regarded as the current market-leader.

Powervault: This UK-based company offers a range of systems from 2-6kWh in either lead acid or Lithium-ion battery options.  The unit itself is around the size of a dishwasher and is designed to fit alongside your integrated appliances.

LG Chem: The LG Chem is a compact home battery storage unit, which can be purchased in capacities from 3.3-6.5kWh. It’s also the same battery that is supplied with IKEA’s range of domestic solar energy products, which can be bought as a standalone device or in conjunction with solar panels.

The cost of buying and installing a household battery storage system varies according to the needs of each home. Economical options like the Powervault can start from £2500, and can rise to as much as £8,000 for a fully installed Tesla Powerwall. For the average home, a cost of between £4-5000 can be estimated, though it’s hoped this can eventually be recouped over the years in energy bill savings.

Powervault claim savings of up to 20% on your current electricity bill. In addition to this, for those on a variable time-of-day tariff such as Economy 7, extra savings of up to 15% can be made by storing cheaper off-peak energy for use in peak times.

The result could be lower fuel bills, lower carbon emissions and the knowledge you can power your home with clean, green, renewable energy.

If you would like to know more about battery storage for your home then feel free to contact us. 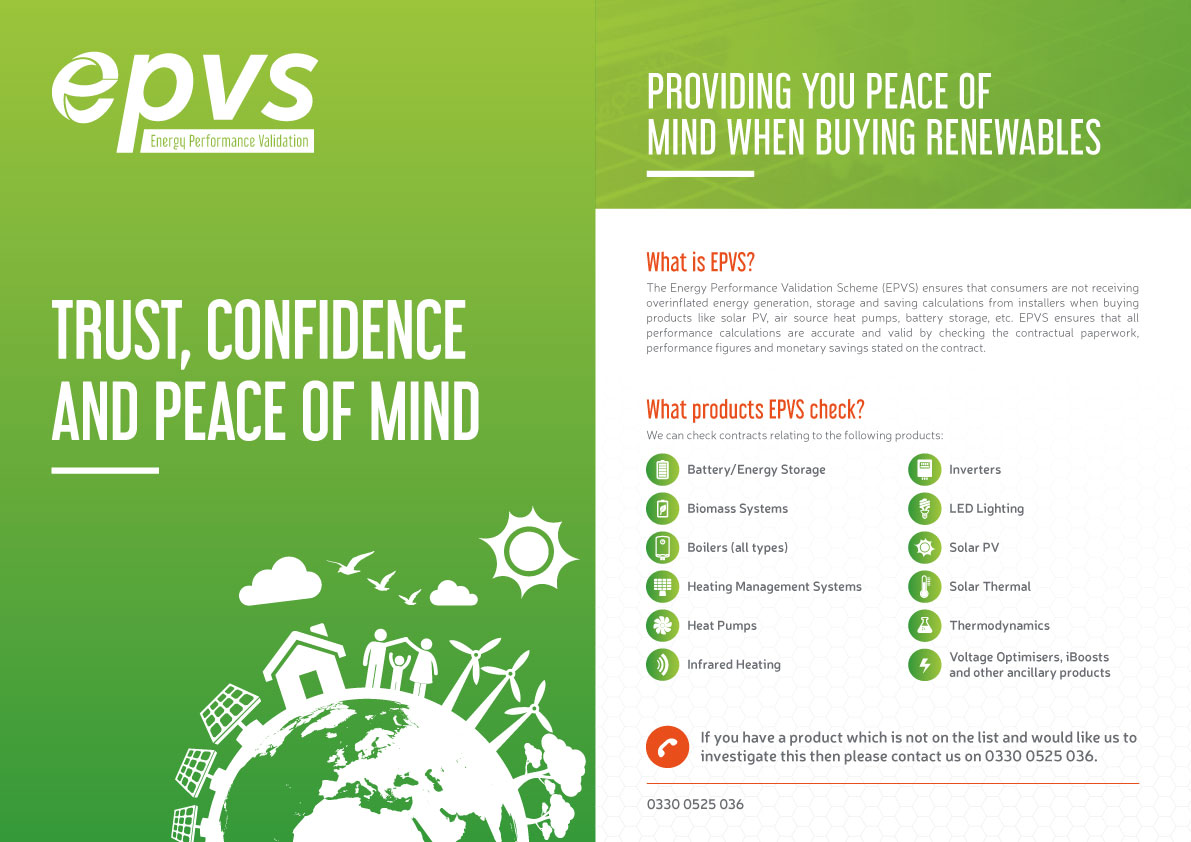